“Because of the unconditional support of the Latin GRAMMY Cultural Foundation, I was able to finish my studies at Berklee and become the first Dominican woman who is a professional sound engineer. The Foundation believed in my potential and invested in me when I was at a very early stage in my career.”

Thanks to the Tuition Assistance Scholarship from the Latin GRAMMY Cultural Foundation in 2015, 2016 and 2017, Esmirna Ortiz graduated from Berklee College of Music in Boston with a bachelor’s degree in music production and engineering in 2017. During her studies, Esmirna gained industry experience serving as a Scholarship Ambassador for The Foundation at signature Latin GRAMMY events, including the 2017 Latin Recording Academy Person of the Year Gala, the 19th Annual Latin GRAMMY Awards and the Global Leadership Submit. She went on to be featured in notable industry publications, including Woman in Jazz magazine, as the first Dominican woman to become a professional music engineer. Currently, Esmirna is front-of-house engineer, pianist and musical director at Congregation Lion of Judah in Boston. Released in May of this year, her Latin Transcendental Études elevate Latin music from the street to the most exalted levels of technical virtuosity and finesse, and make her the first woman to compose such works of transcendental execution. 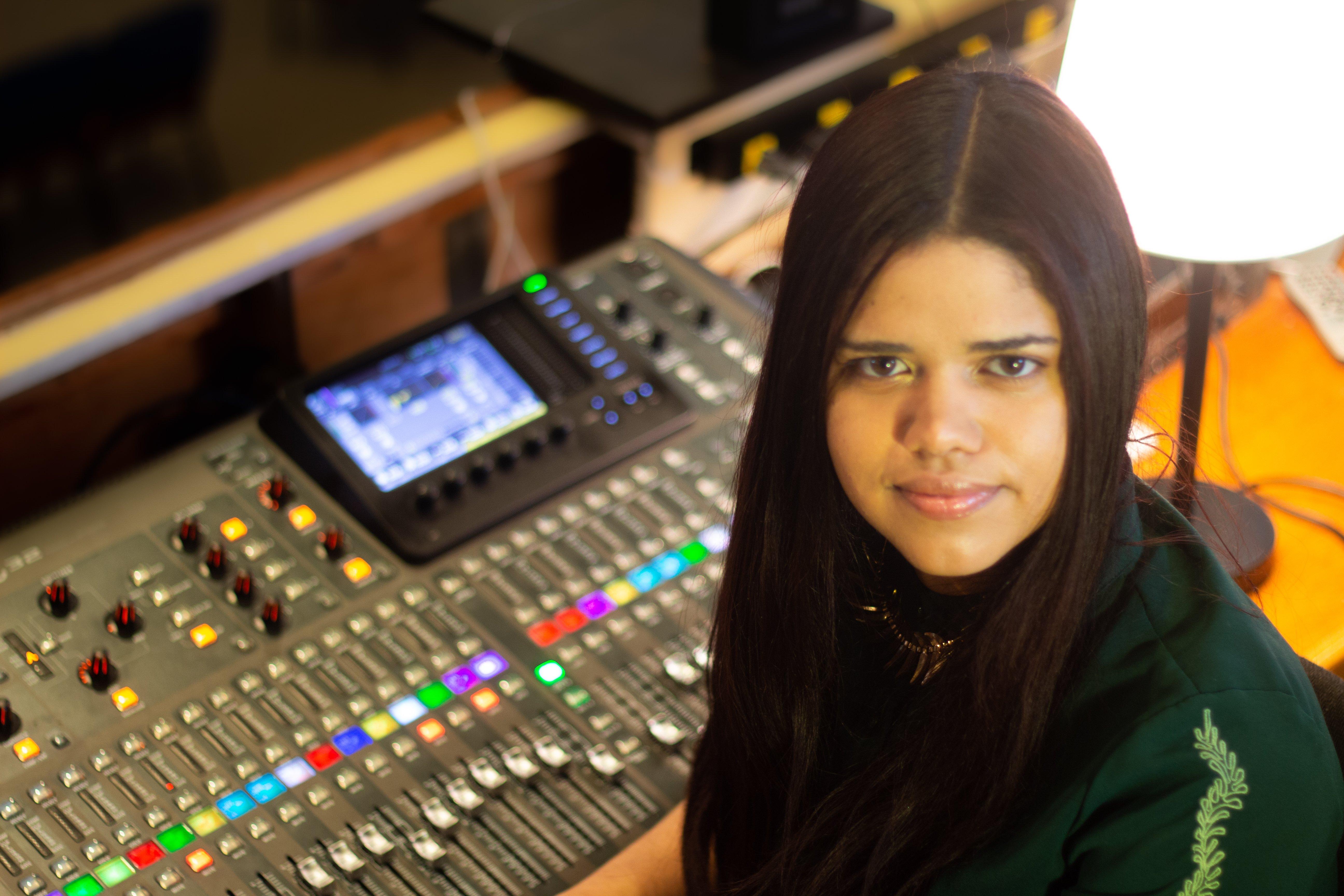 “I remember opening that email that said that I was the winner of the scholarship. I had to reopen it several times to make sure it was all true. When I left Venezuela, I promised my mother that I would complete my studies and be successful in my career. The help of the Latin GRAMMY Cultural Foundation has been one of the most beautiful blessings in my life. Thanks to their Scholarship Program, I have been able to generate an impact in music and expand my creative and professional possibilities. Among other things, this has allowed me to reunite with my family after many years.”

The Tuition Assistance Scholarship from the Latin GRAMMY Cultural Foundation in 2016, 2017 and 2018 helped Alexis Soto graduate magna cum laude from Berklee College of Music in Boston. After receiving a bachelor’s degree in music production and engineering in 2019, Alexis went to work as an audio editor, progressing to sound design and engineering work on films and in music. Along the way, he has performed alongside such world-class artists as Rauw Alejandro, Carlos Vives, Cazzu, Chino & Nacho, María Becerra, Nella, Michel Camilo, Paquito D' Rivera and Miguel Bosé. His technical chops and passion for Latin music have combined to earn Alexis GRAMMY nominations from his peers in multiple categories. He is currently Chief Technology Officer at acoustic design and consulting company LAB Acoustics, as well as Marketing Director at Il Paradiso Studios in Miami. He also works as a consultant for the Artists and Relations Department at audio and technology company iZotope, Inc. 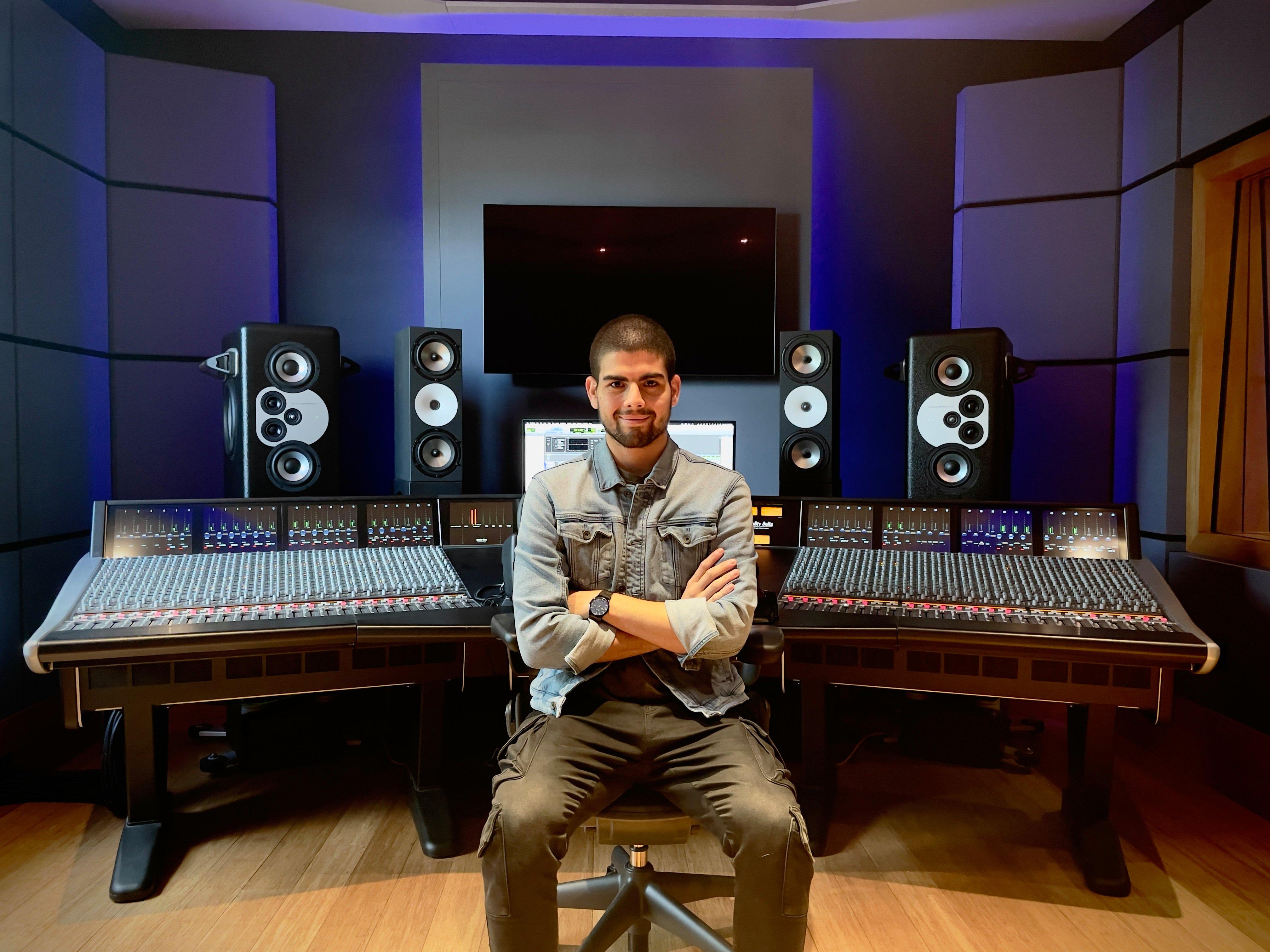 Thanks to the Tuition Assistance Scholarship from the Latin Grammy Cultural Foundation in 2016, 2017, 2018 and 2019, Gabrielle Garro graduated from The New School, NY in 2020 with a bachelor’s degree and a master’s degree in artist management and entrepreneurship. Gabrielle participated in high-level ensembles at her university and beyond, as well as playing flute and piccolo on the GRAMMY-nominated album West Side Story Reimagined. She was the saxophone and flute player in Christian McBride’s Band during their European Tour and recorded a symphonic reimagining of the Black Panther movie soundtrack “All Stars” with Re-Collective Orchestras conductor Matt Jones, featuring Kendrick Lamar. She also recorded “The Island” with jazz vocalist Joyce Griffin and was tenor sax for an episode of Spike Lee’s TV series “She’s Gotta Have It.” She performed with Lizzo at the 2020 GRAMMY Awards and was invited to be a trophy presenter during the 20th Latin GRAMMY Awards. She also played flute and received a scholarship at the Leading Ladies of Entertainment ceremony during the 20th Latin GRAMMY Week. She works as Jazz Academy Assistant at Lincoln Center in New York and performed at the with Lizzo at BET Awards in 2022. Born in Sincelejo, Colombia in 1996, Jesús Molina started playing saxophone at the age of 12. Three years later, he decided to change instruments and only focus on piano. In 2016, the young jazz pianist received the Juan Luis Guerra Scholarship from The Latin Grammy Cultural Foundation®️. One of the Foundation’s most valuable and sought-after awards, the Guerra scholarship included an all-expenses-paid music education at Berklee College of Music in Boston. Since graduating with honors from the renowned school, Molina has made a name for himself on the international jazz scene. He has shared the stage in the U.S. and beyond with international jazz greats including Jordan Rudess, Noel Schajris, Marco Minnemann, Rudy Pérez, Eric Marienthal, Gabriela Soto, Randy Brecker, Carlitos del Puerto, Randy Waldman, Zedd, Jesús Adrián Romero and John Patitucci. 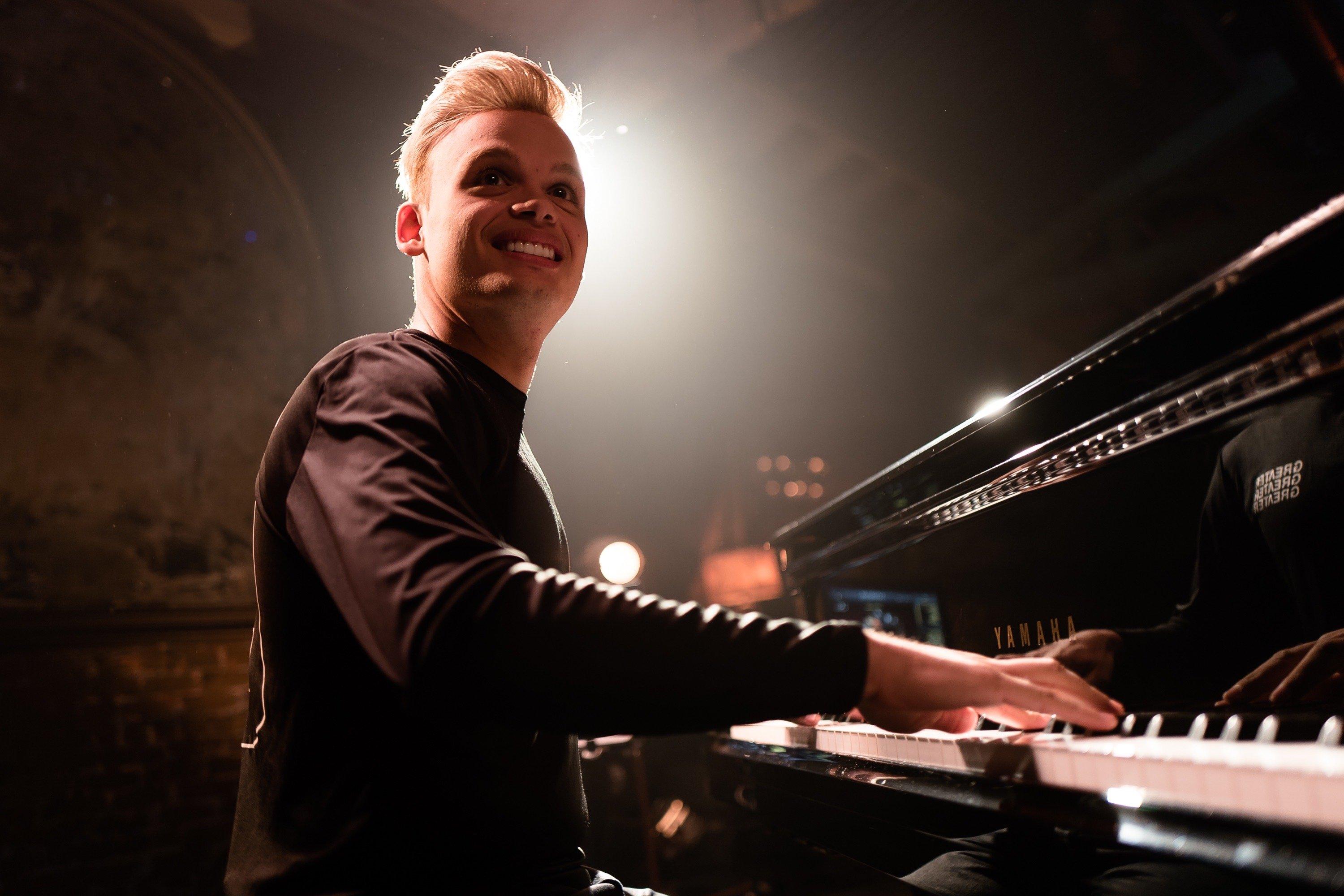